Melyssa and I met a little over 4 years ago. We were at a midwifery client playdate, and we started making small talk. When she found out I was a doula, she told me excitedly how she was going to be taking her doula training soon too! We added each other on Facebook, and started talking and hanging out. I guess you could call this mom dating. 😉 Now she is a super successful doula, and one of my best friends.

Fast forward a few years… Me and Melyssa were pregnant at the same time, two weeks apart – me with my second, and her with her third. We always joked that we would end up having our babies on the same day, because I had my first son early, and she had her first two sons late. July 9, 2016 in the wee hours of the morning, I gave birth to my second son a few days before my estimated due date, while Melyssa was still pregnant and almost 2 weeks overdue. Later in the day, I got a text that said “Hey, I brought you muffins. I didn’t want to disturb you, so they’re hanging on your door knob… By the way, I think our babies really are going to share a birthday!” A few hours later, she messaged me a photo of her holding her brand new baby boy!! Come to find out, she had her third contraction walking up my front step to bring me muffins. It’s one of my favourite stories to tell.. We always joked it would happen, but I’m not sure either of us actually thought it would. And it’s been a blast watching all FIVE of our boys grow & play together.

Anyways… About these images! Melyssa booked a session with me because she wanted some updated family photos, and also needed something to use for Christmas cards. The day of our session, I was a bit bummed because it was super cloudy and overcast all day. Not even a bit of sunlight was to be seen. Although cloudy weather is still decent to photograph in, I love a bit of golden sun in my images! Sure enough though, as soon as I arrived to our location, the clouds moved out of the way and the sun peeked out beautifully for our entire session! Also, I seriously don’t think Melyssa could have coordinated her family’s outfits any better than she did!! Everything down to the shoes and accessories were matching and complementary colours. It was a great Sunday evening getting to hang out with Melyssa, Ervin, Nathan, Carson, and Jameson.

Here are some of my favourite images! 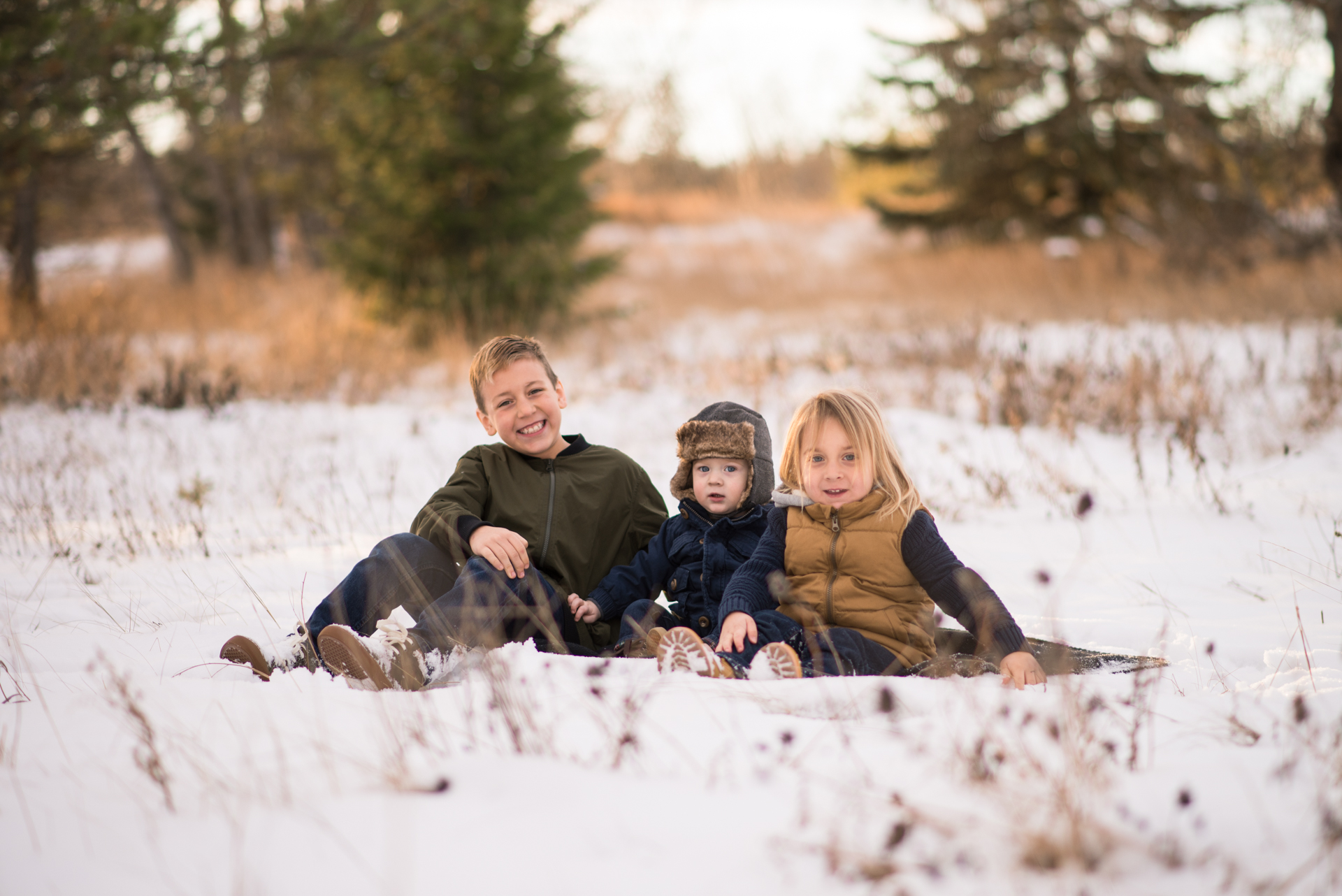 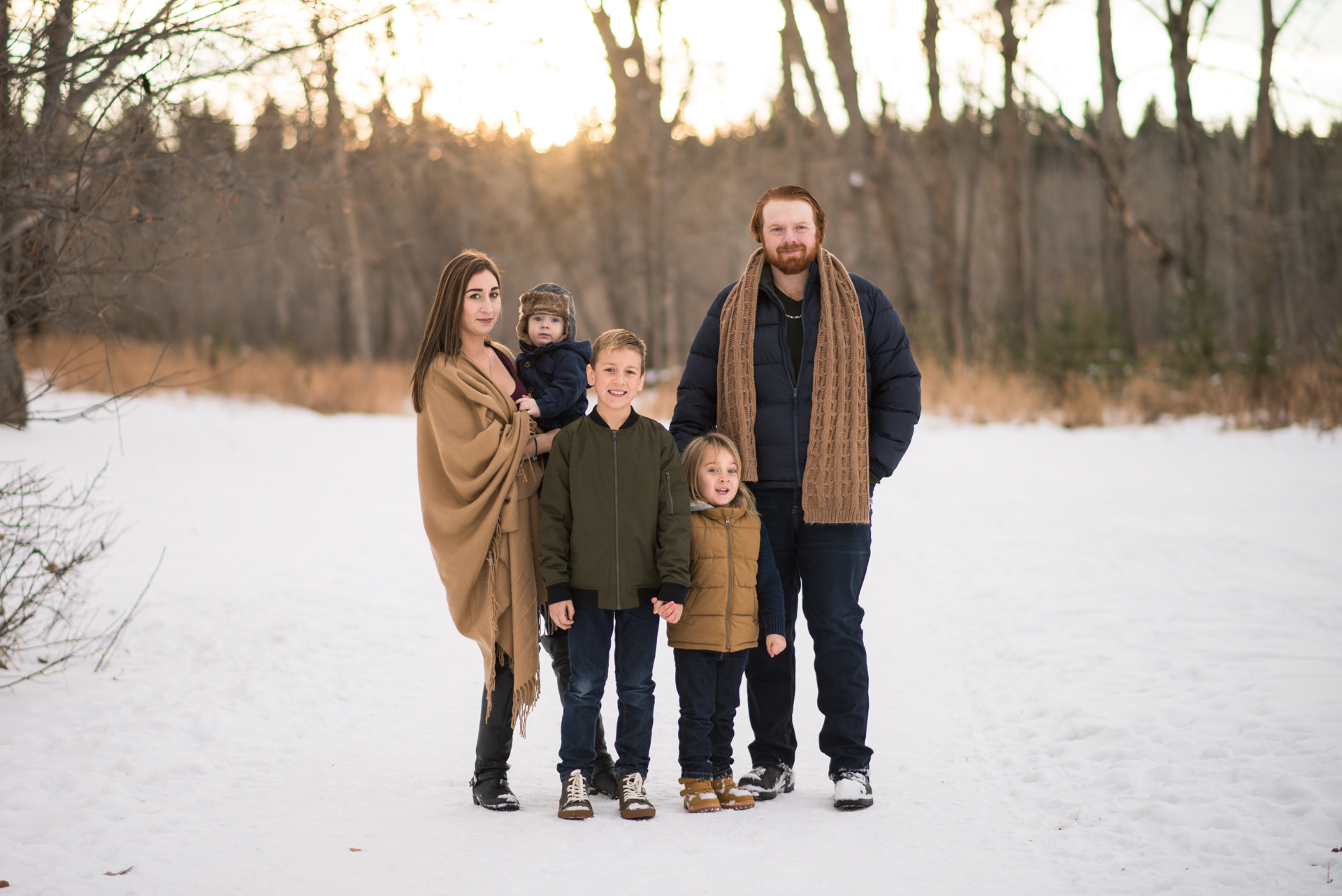 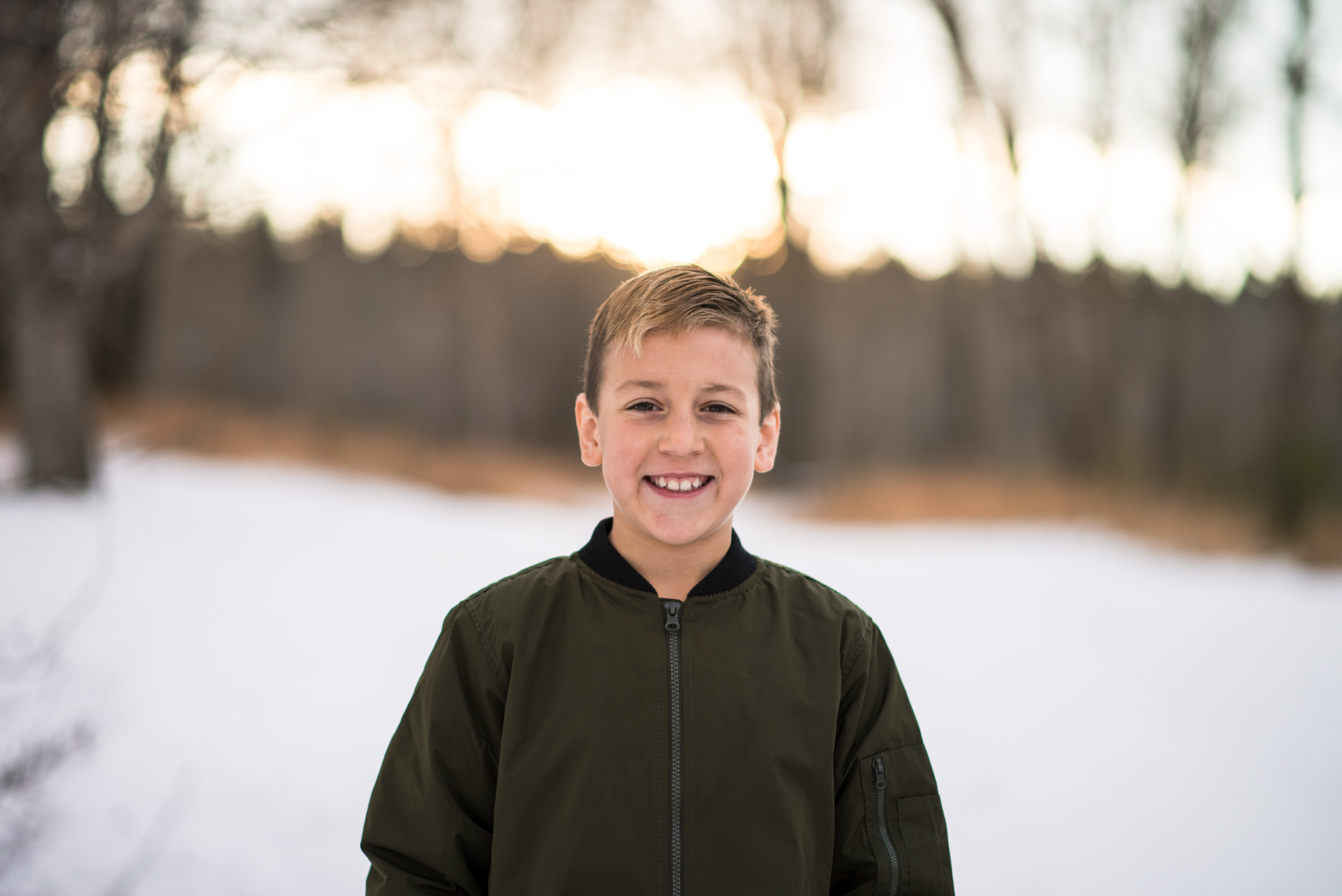 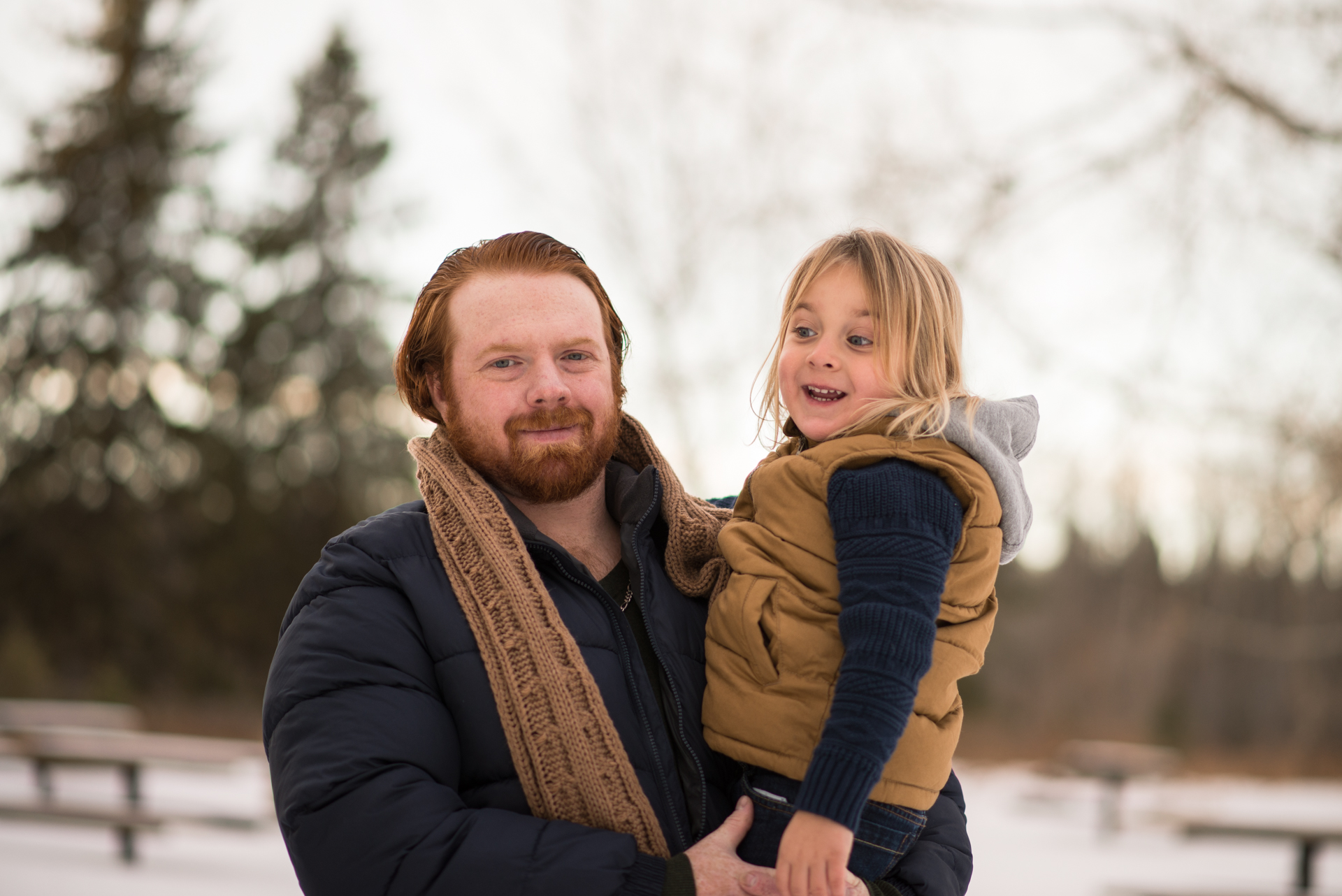 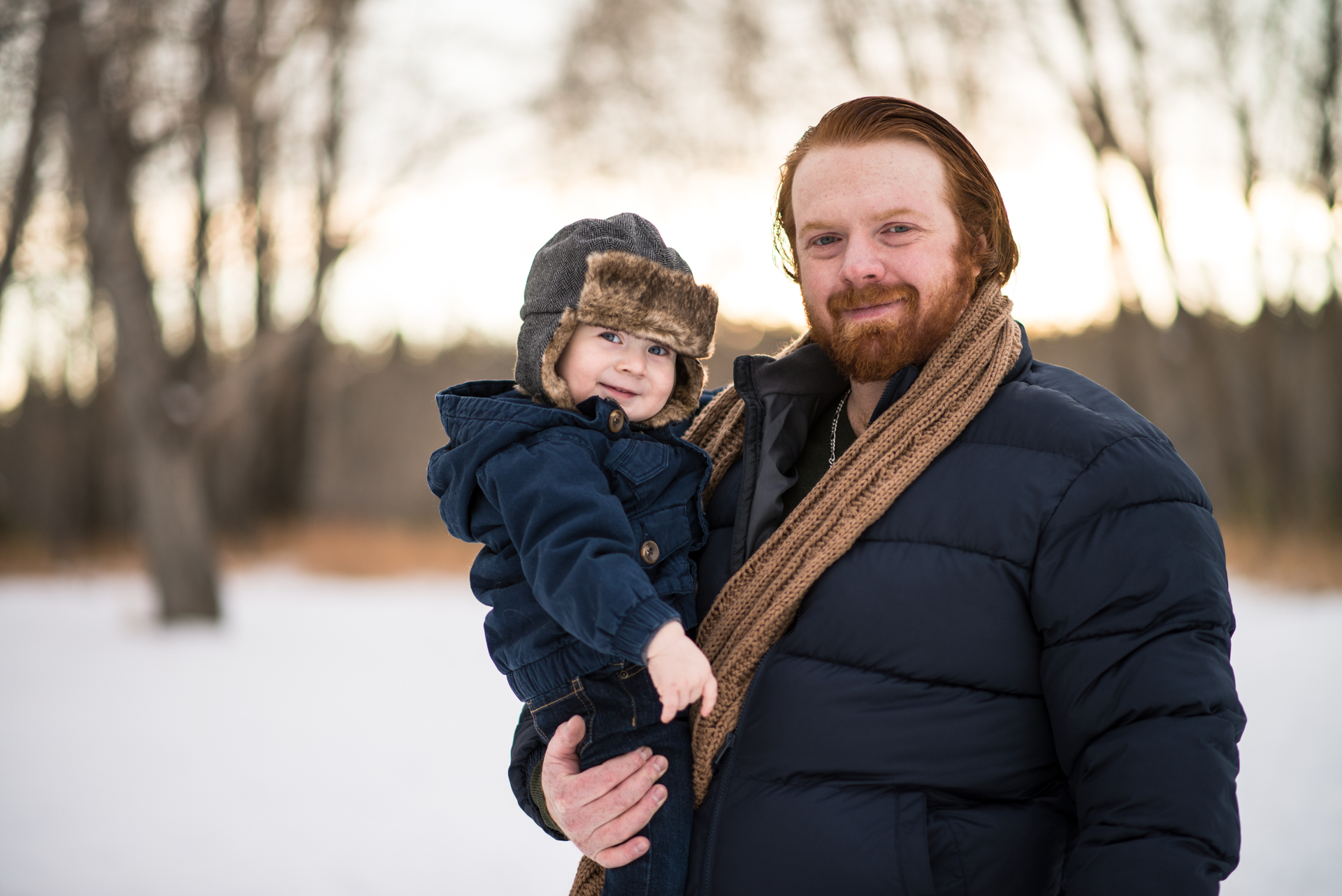 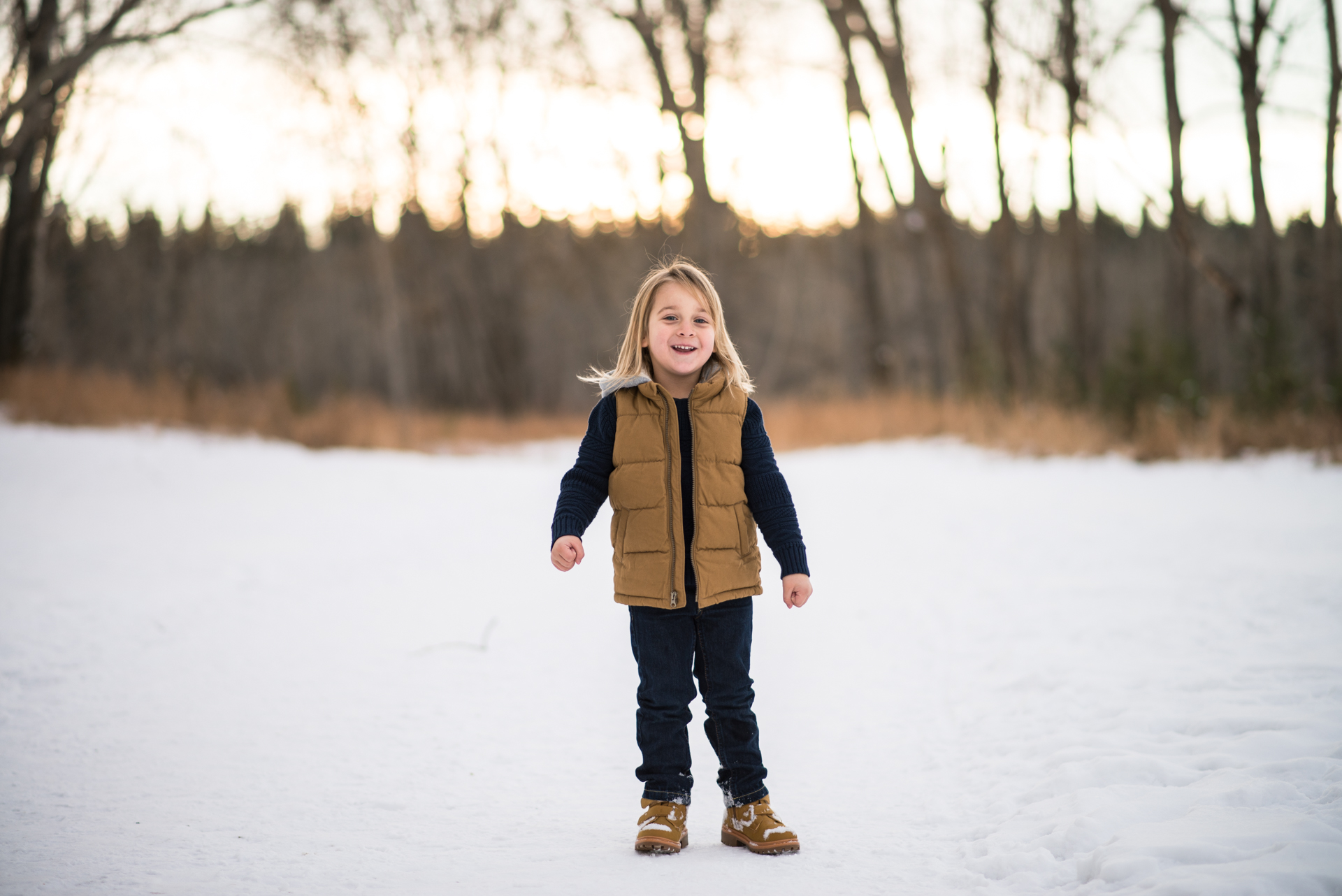 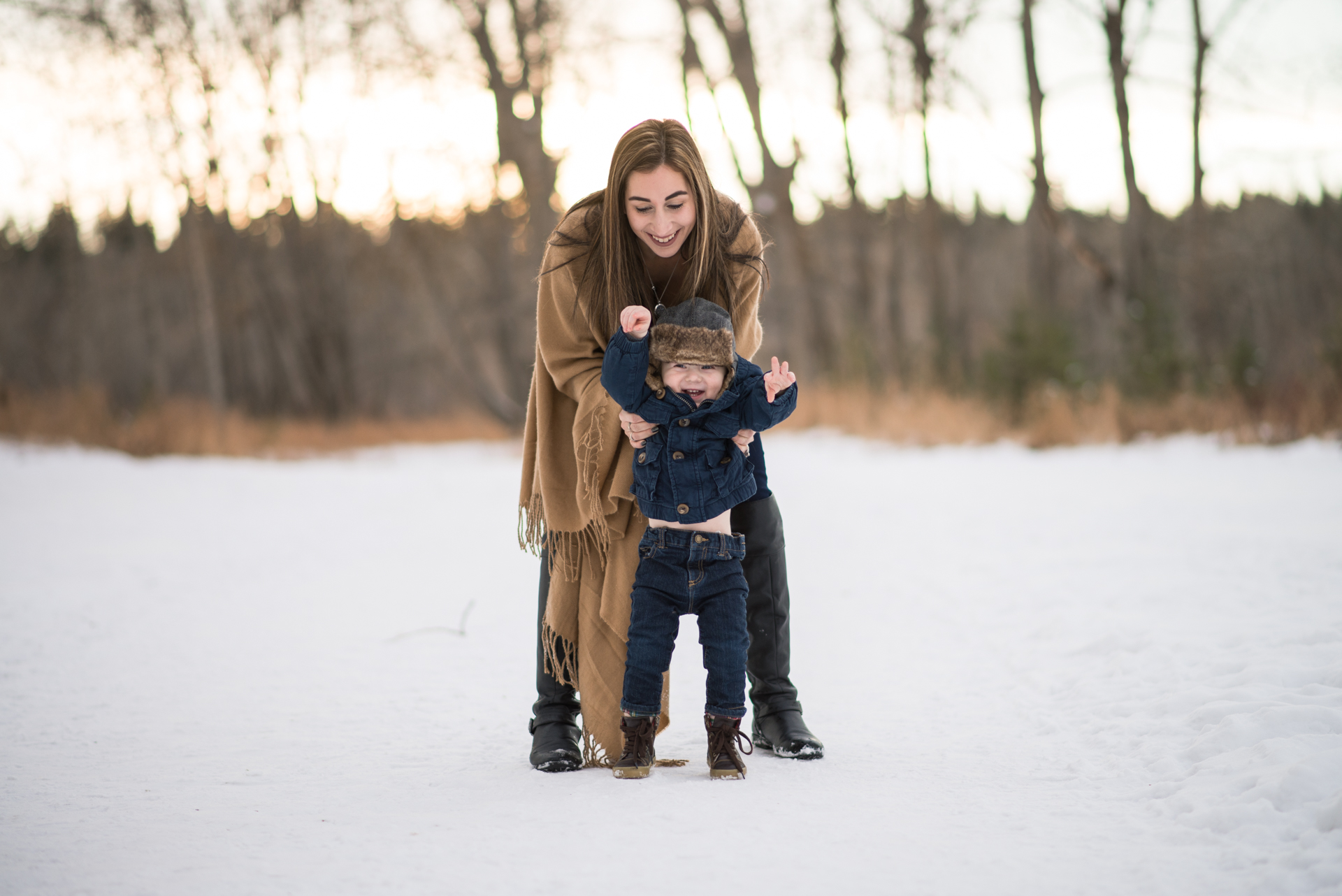 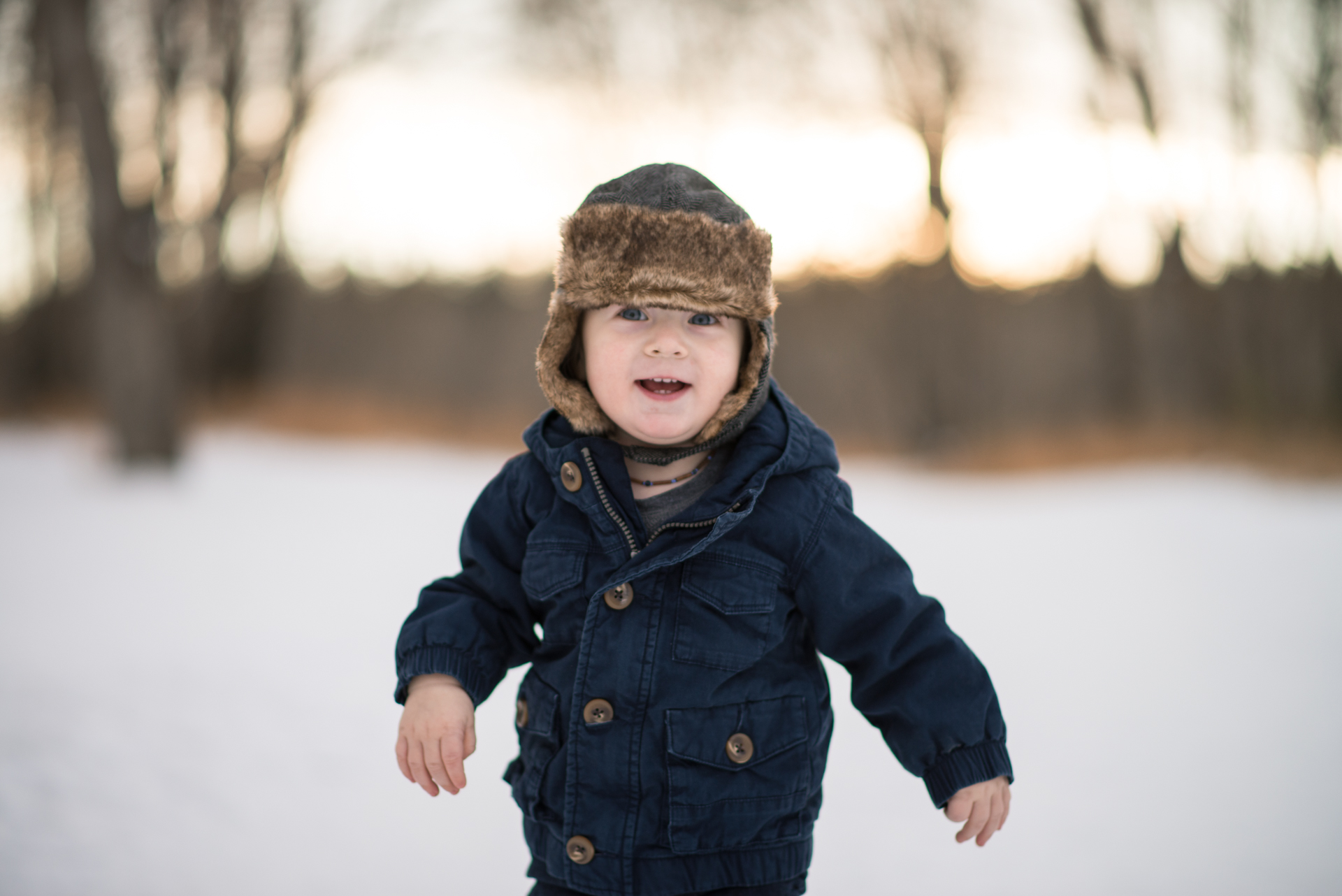 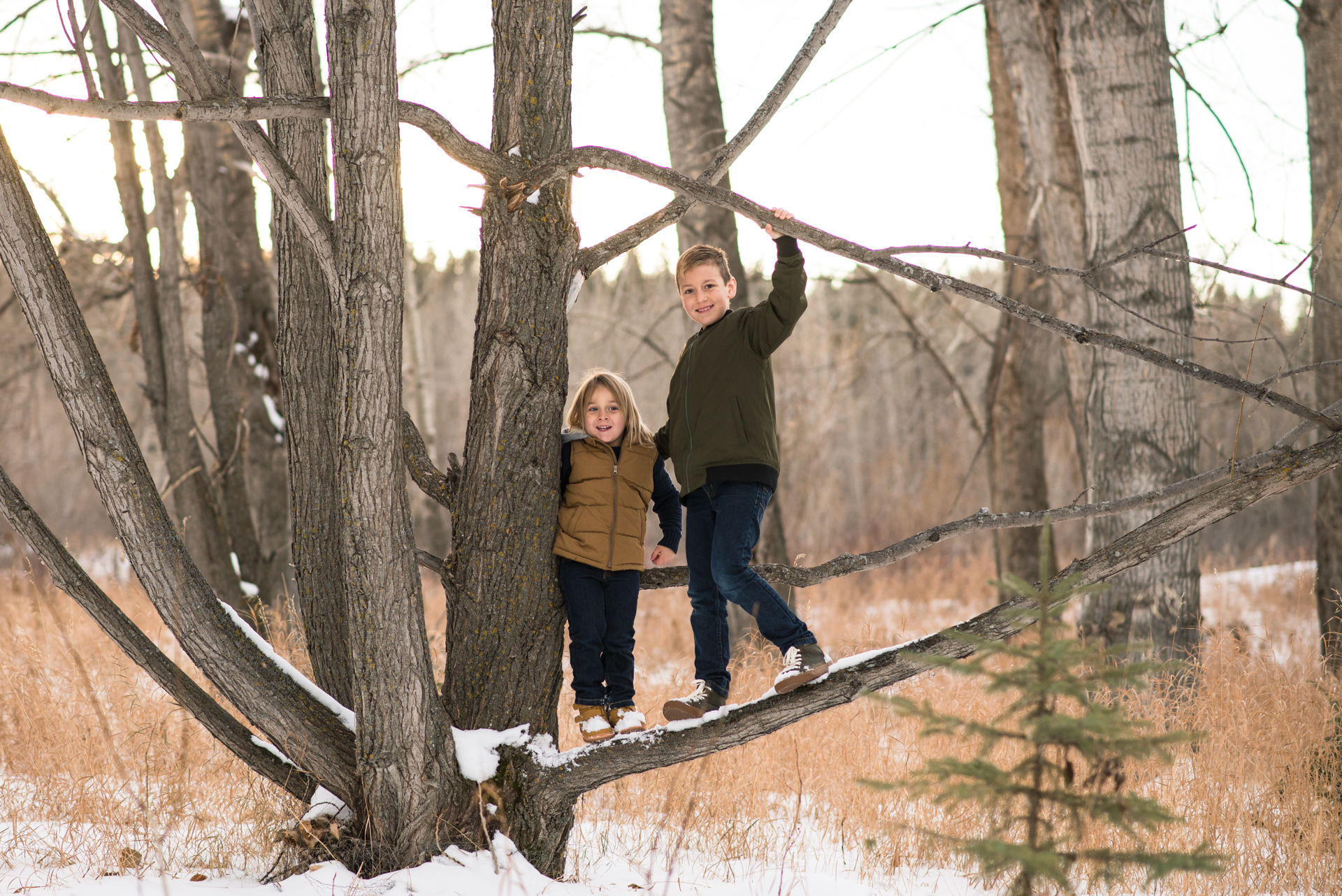 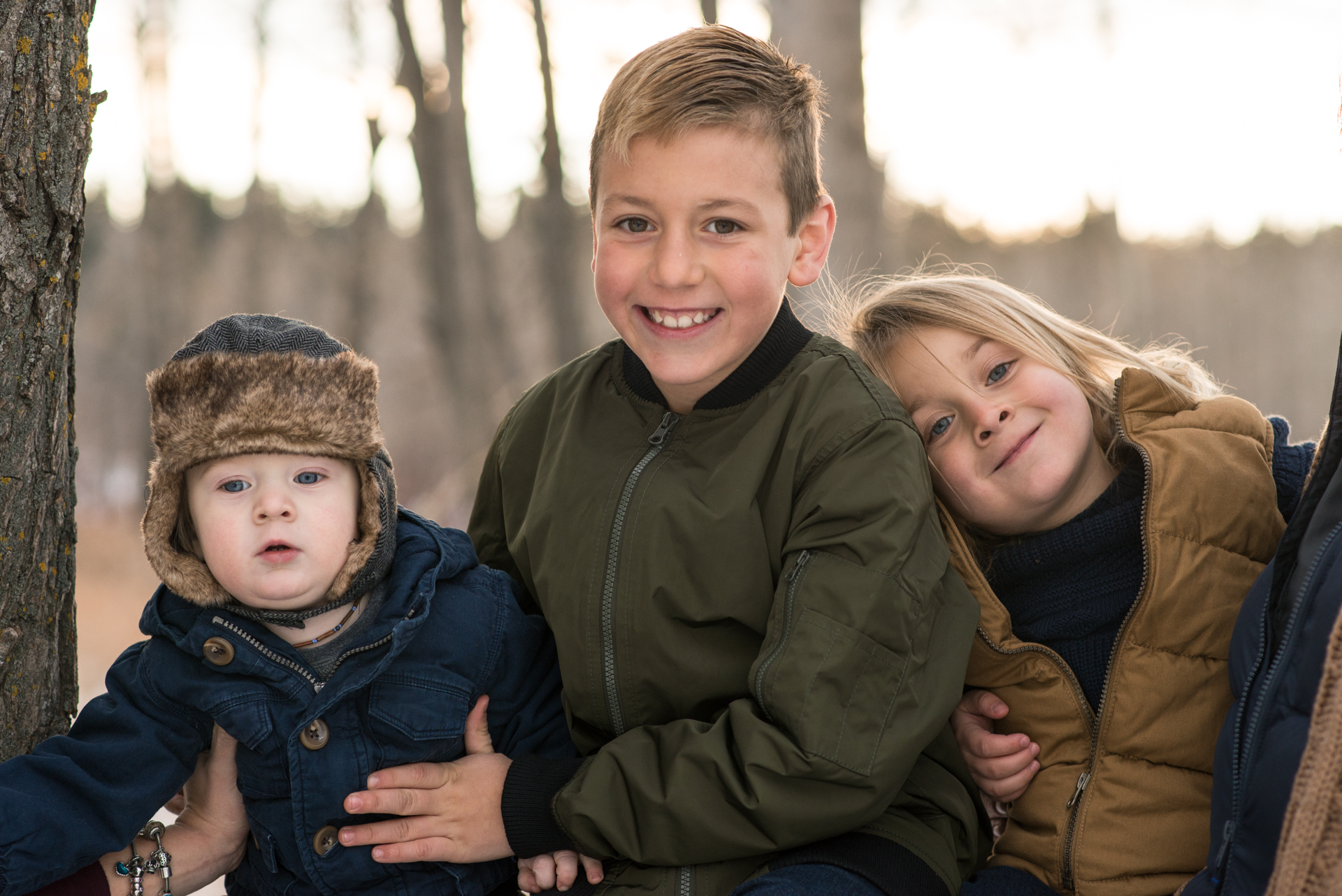 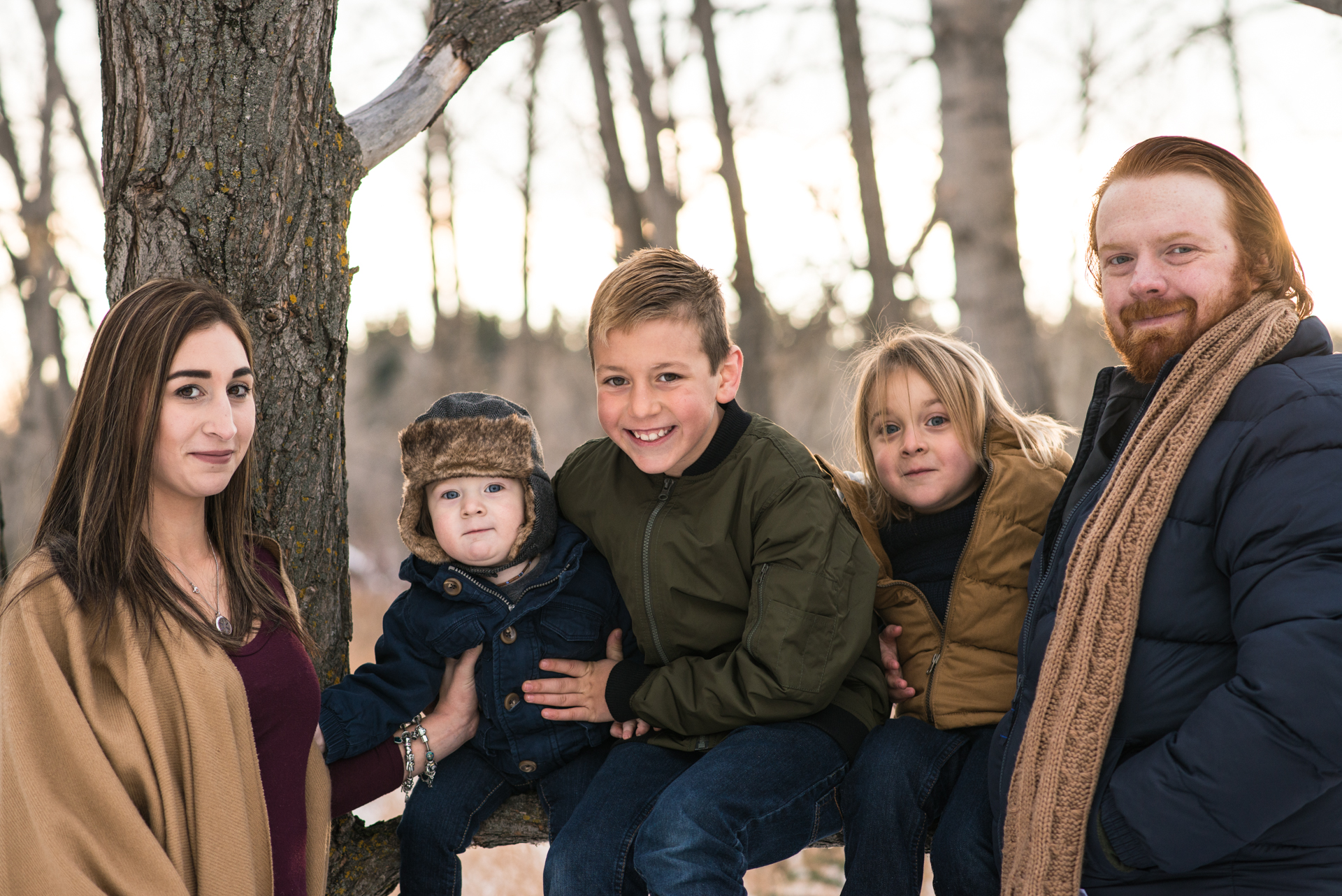 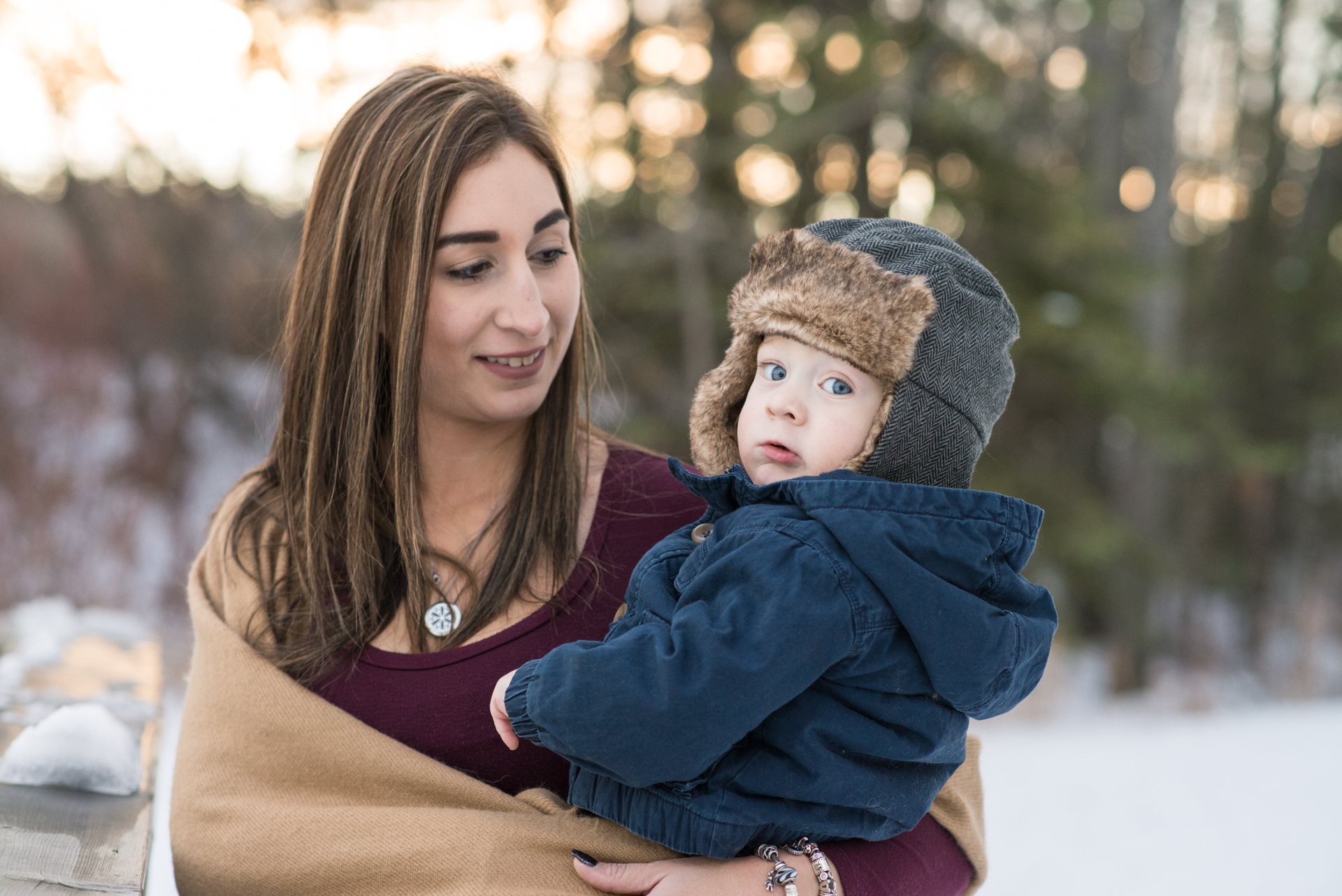 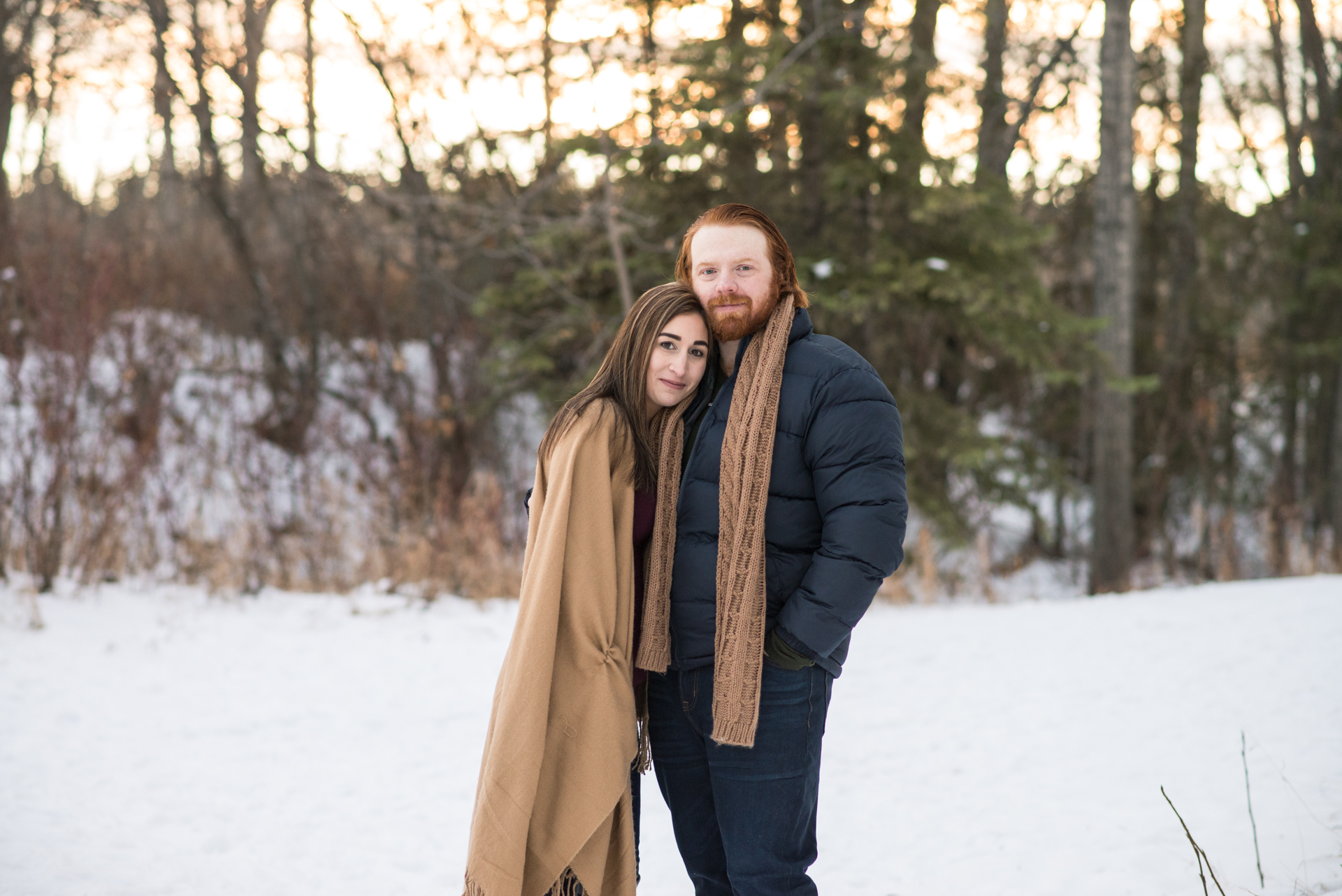 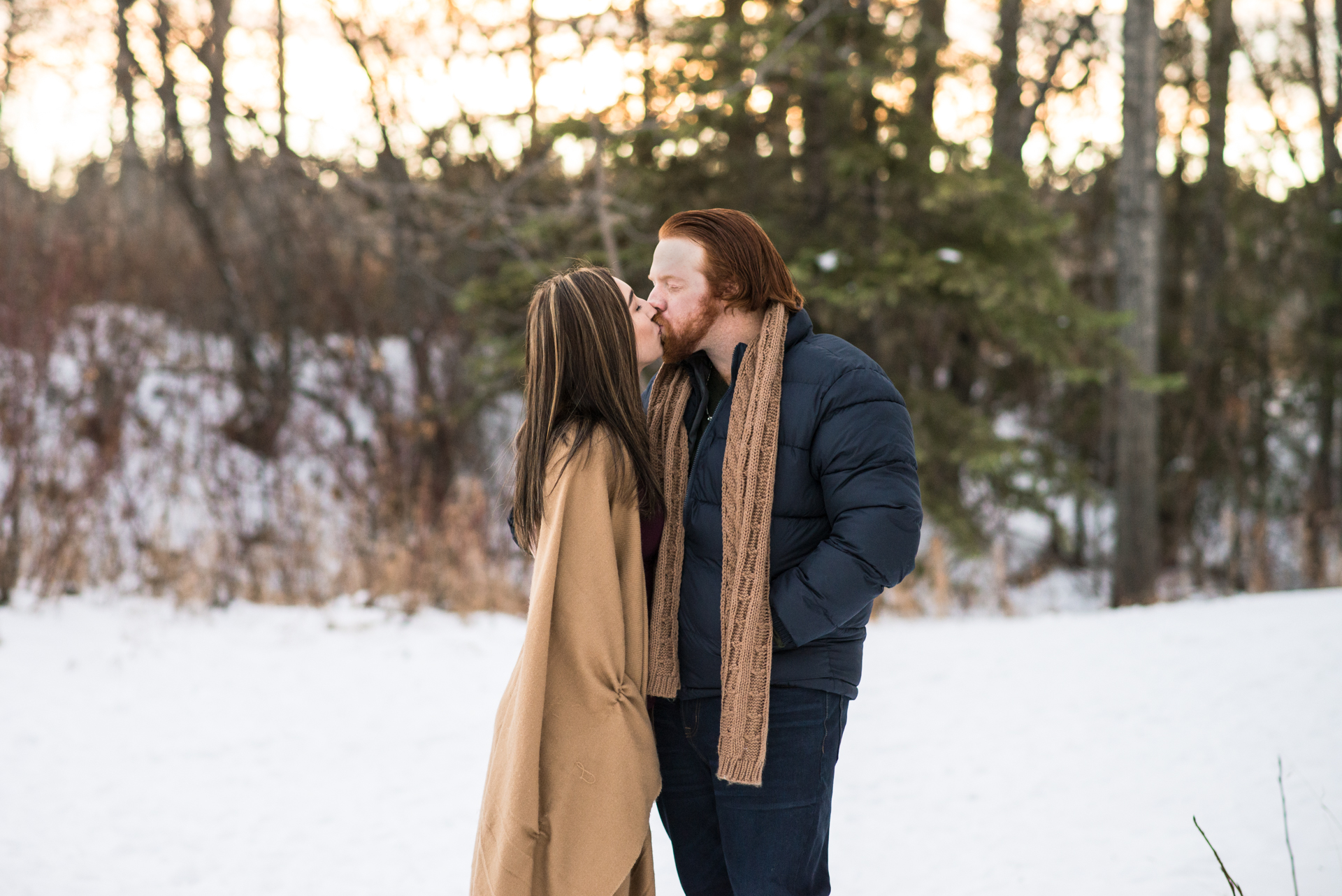 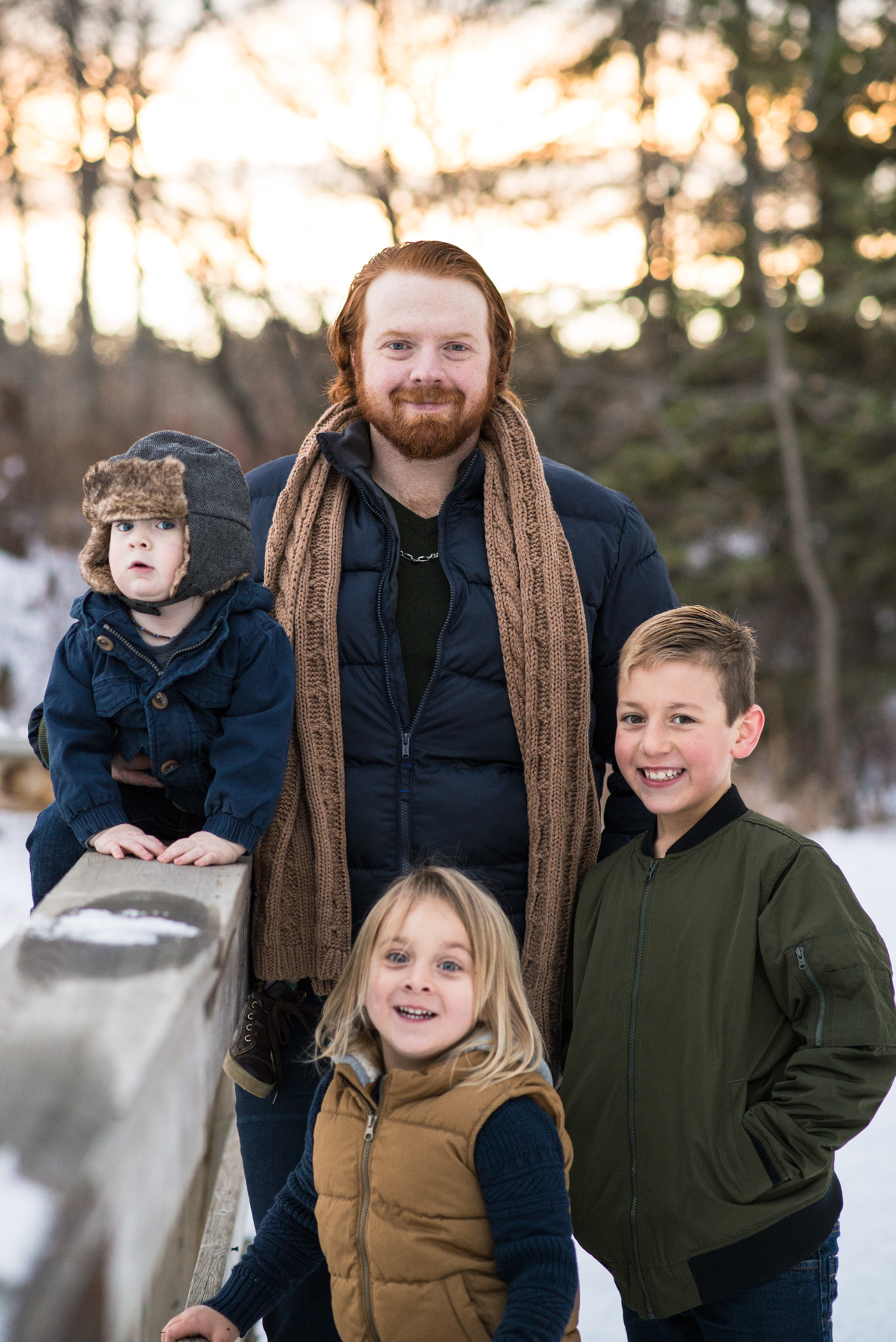 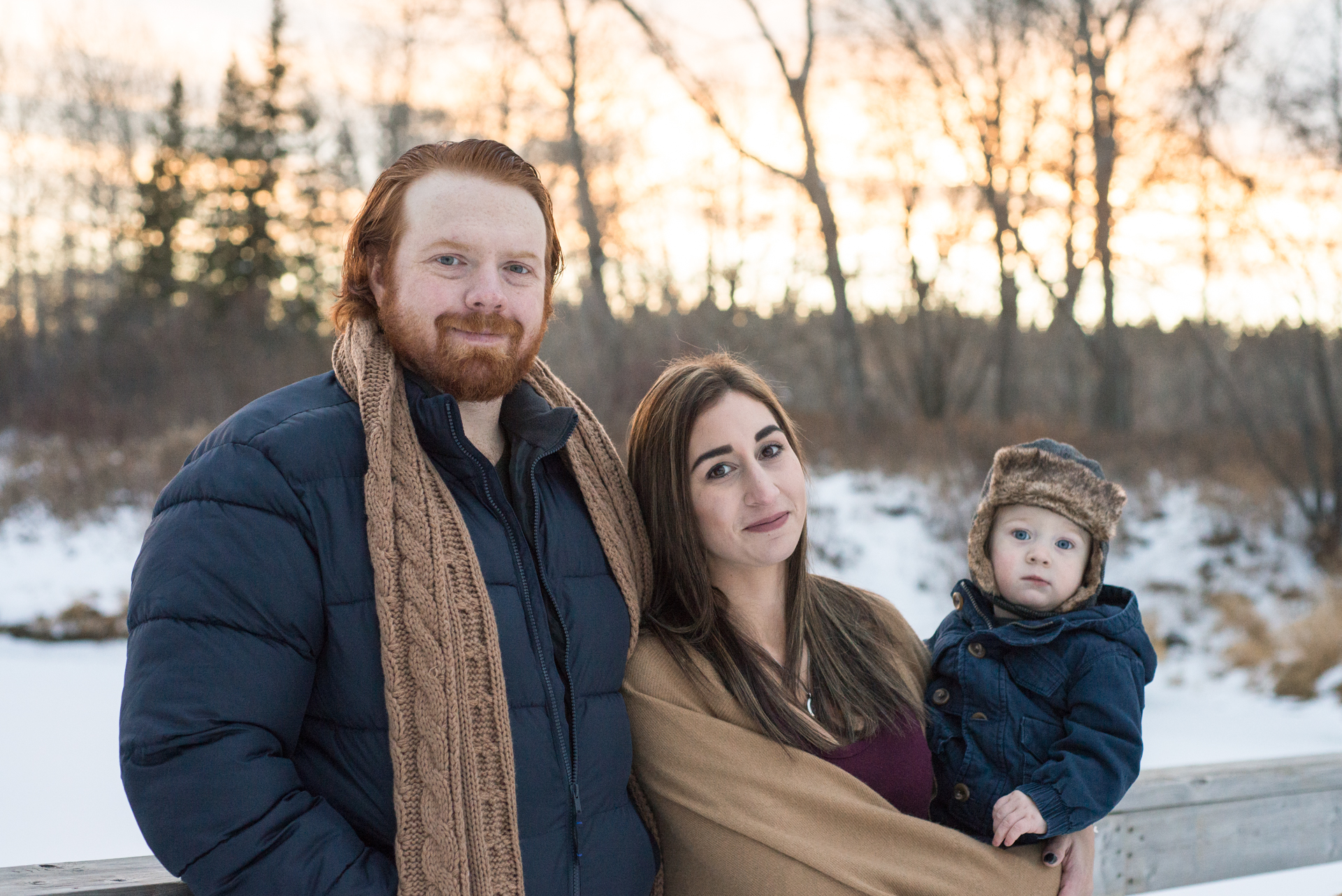 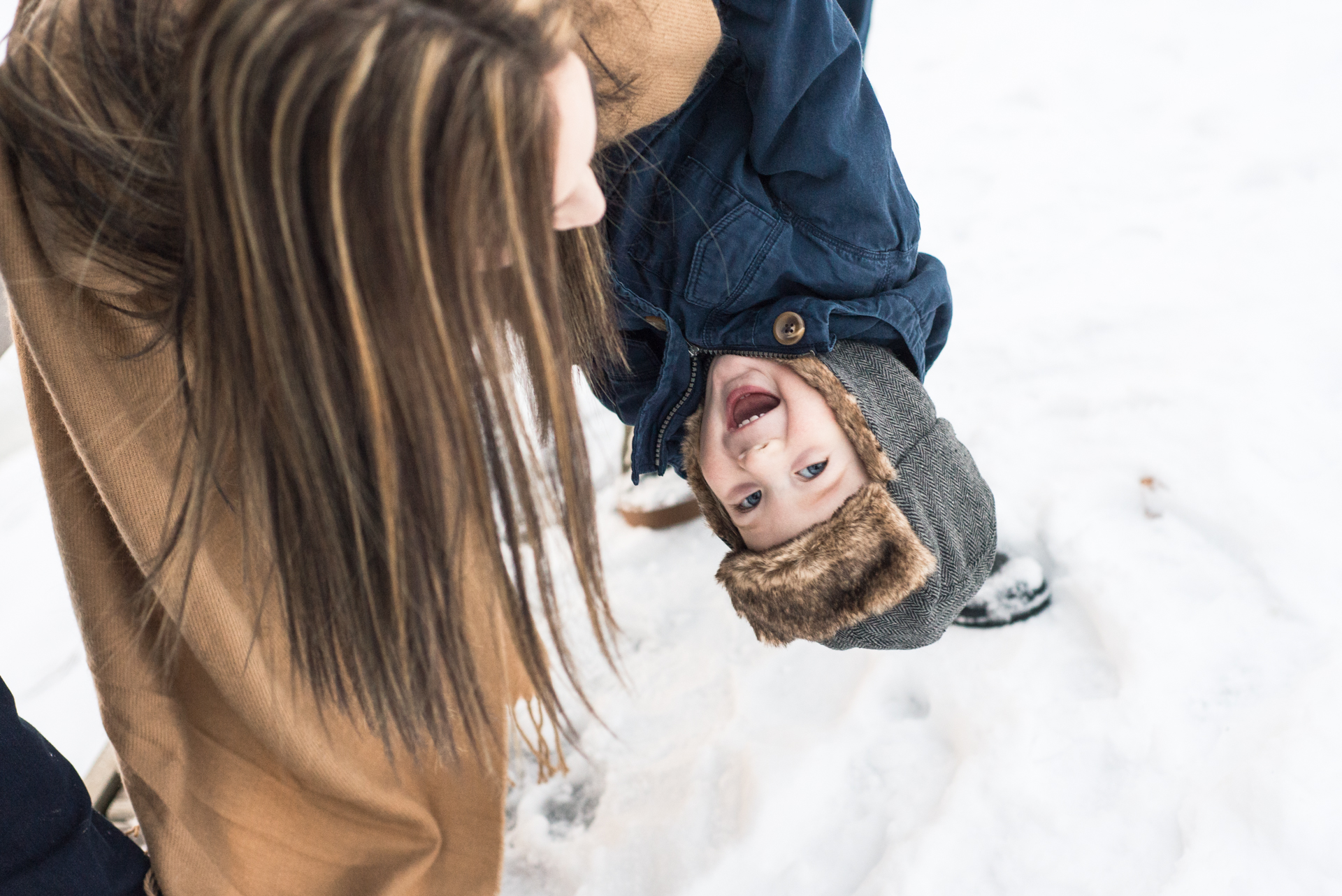 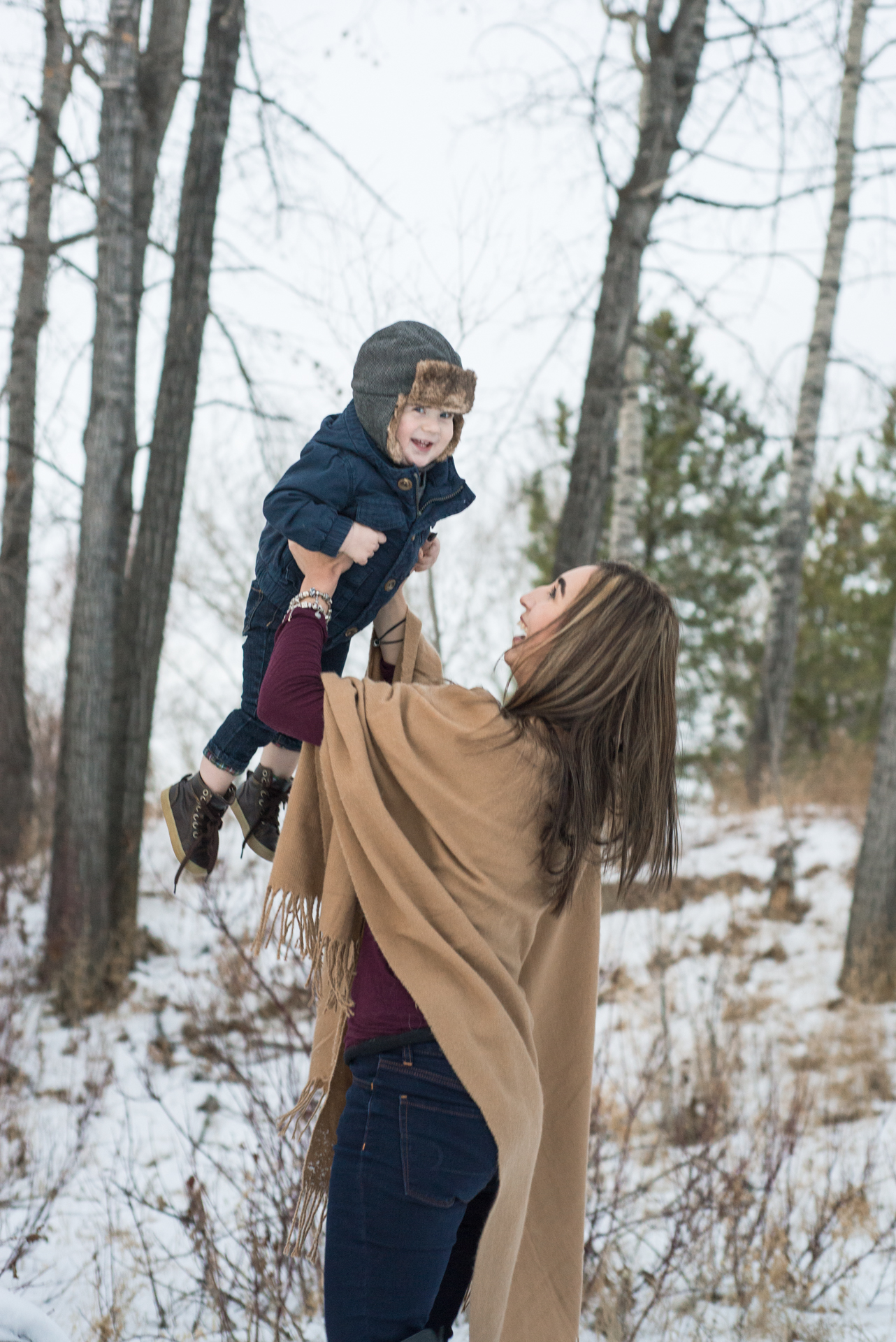 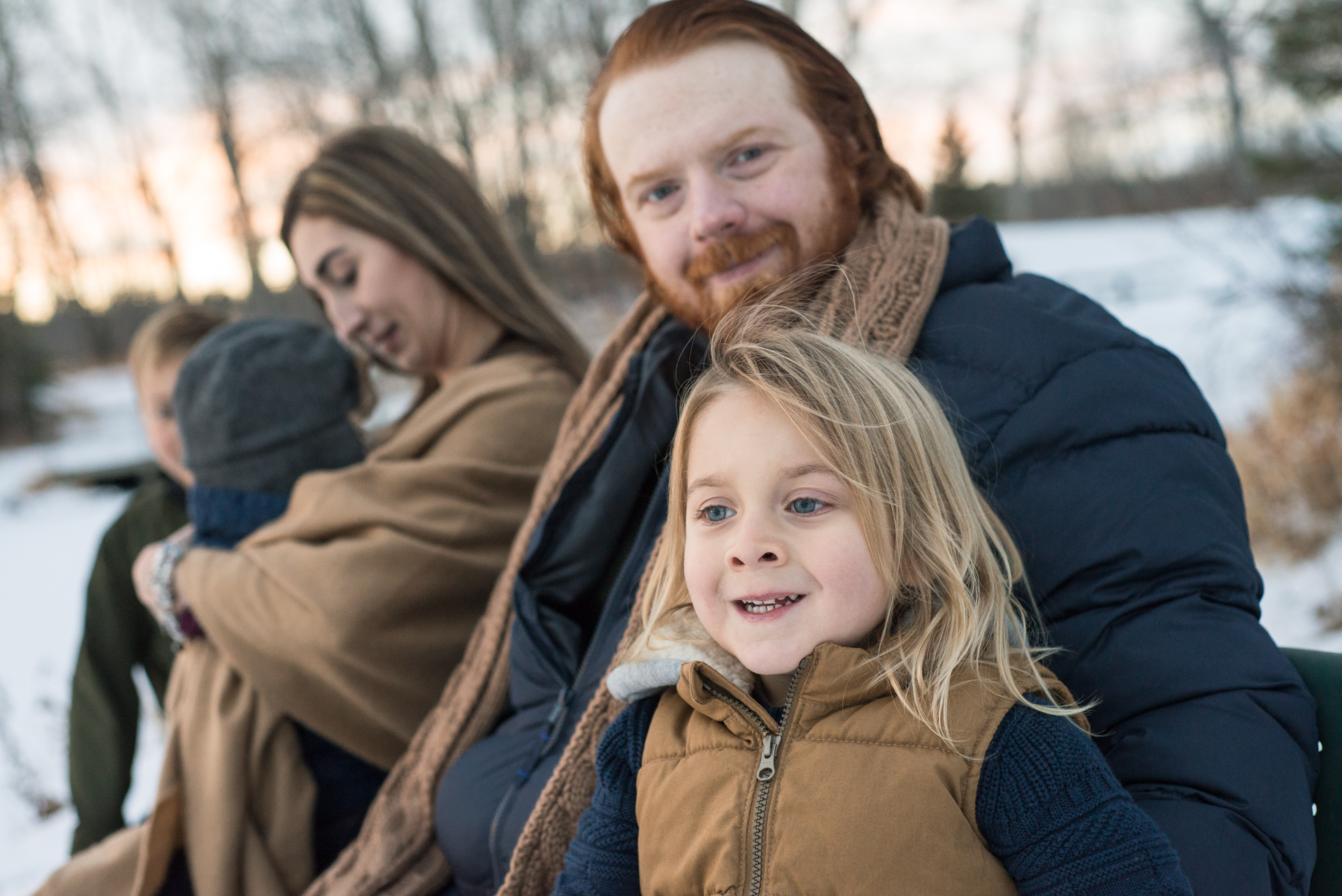 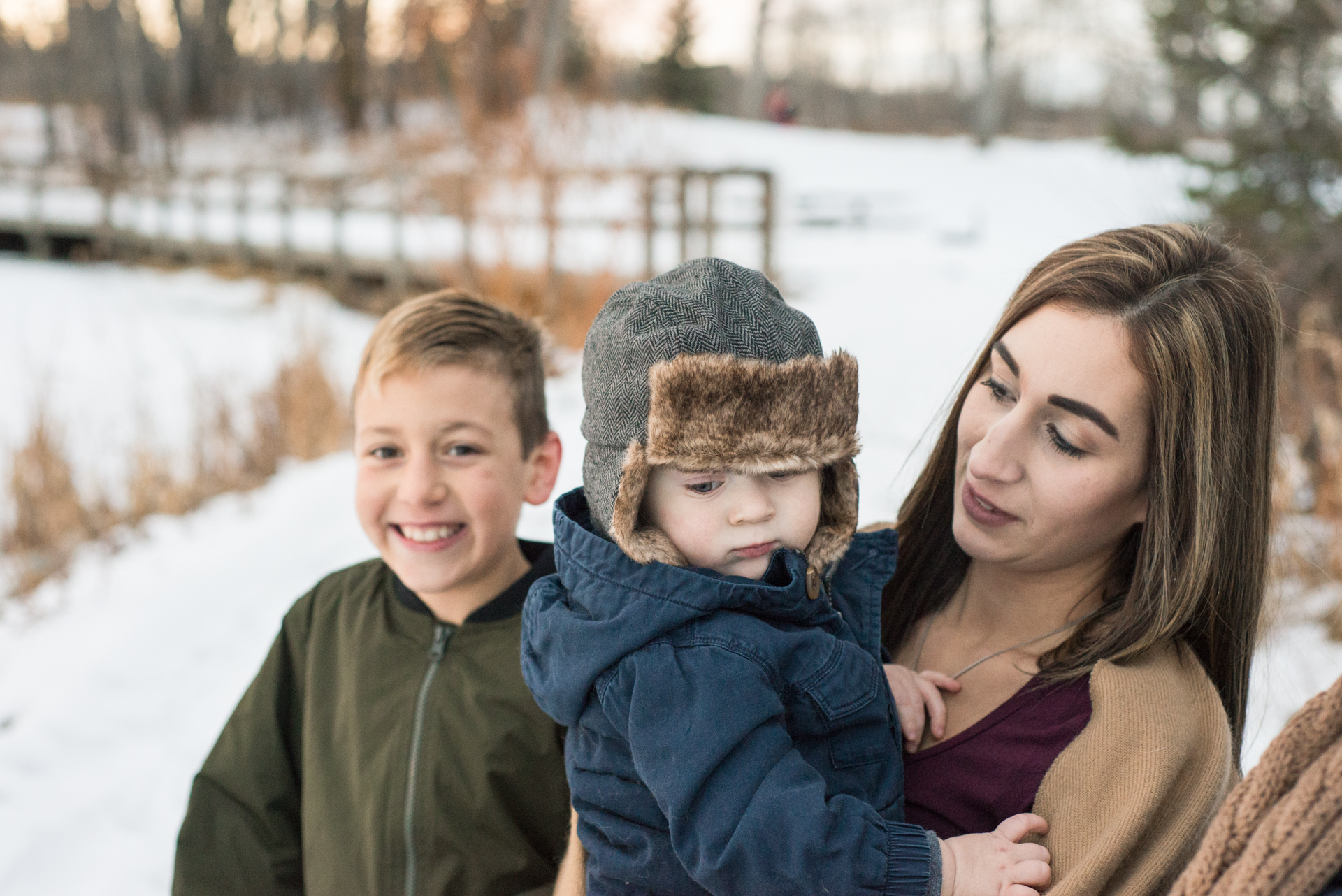 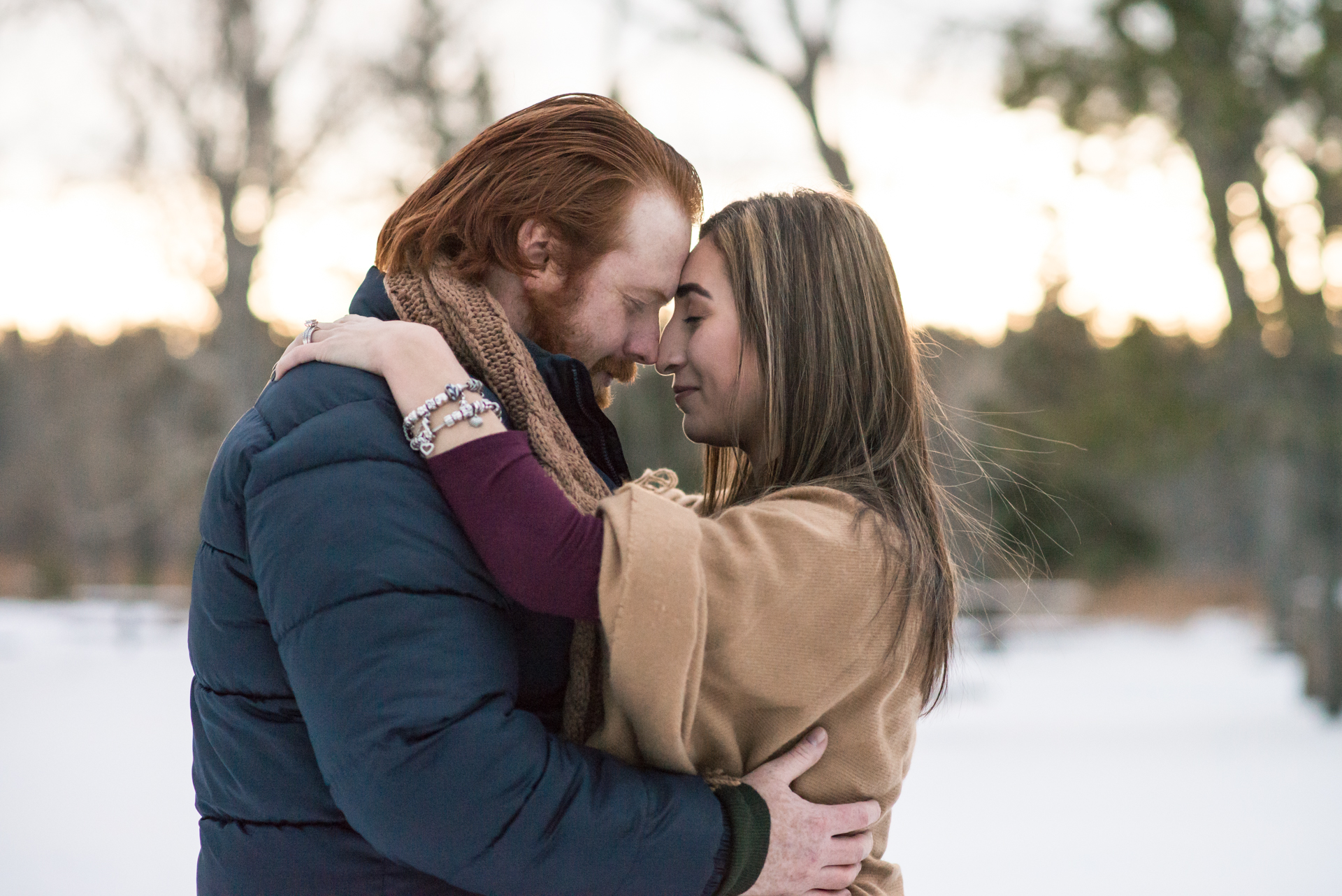 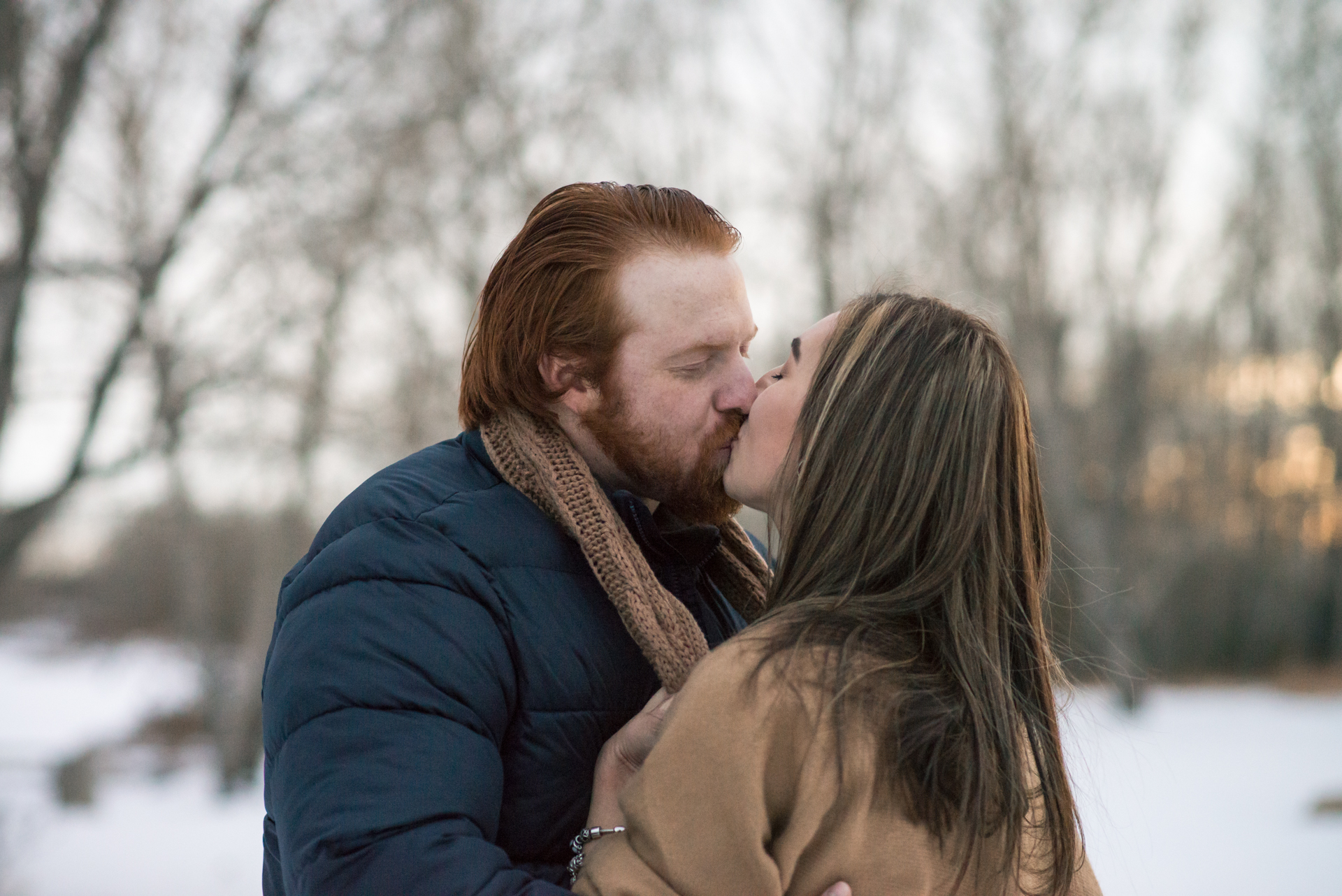 Shelby Story is a wife, mother to 3, birth photographer, videographer, and doula.